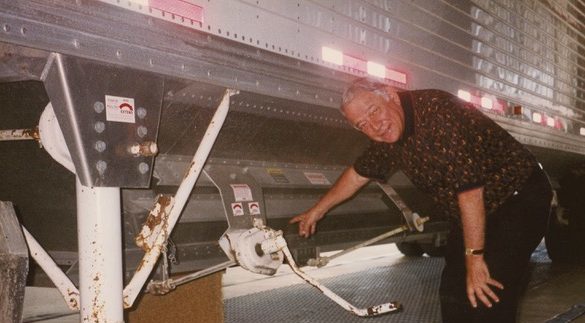 Luke A. Marano, Sr. of Philadelphia, PA, died peacefully at Foulkeways, Gwynedd, PA, on April 21, 2020. He is survived by his beloved fiancée, Claire Dickson, children: Lucy Sandifer (Andrew CeCicco), Lisa, Stephanie Stabert (William), Luke (Cynthia), Mark, and Mia. He was predeceased by his wife, Yolanda Lombardi Marano, and his daughter, Suzanne Urban (William). He was a devoted father, husband, and loving companion. He also is survived by 15 grandchildren and 22 great-grandchildren, his brother, Joseph Marano, and predeceased by his sister Mary Reiss and brother Vincent Marano.

Luke was the first son of Vincent and Antoinette Marano, born and raised in Chestnut Hill, PA. Growing up, he worked at Caruso’s Market, a multigenerational family business, where he developed his intense love of work, legendary stamina, and entrepreneurial spirit.

The opportunity to test himself as a businessman came in 1960, when he purchased his family’s troubled Philadelphia Macaroni Company (PMC). Wise investments in raw materials and a timely government contract gave life to the business that he loved. Luke’s ability to innovate contributed to new opportunities with global food companies, resulting in the growth of his business. The ability to adapt to change and be creative became the distinguishing characteristics of his company. At 73, Luke began Minot Milling, the “Jewel” in Luke’s crown. He continued to work until his 93rd birthday.

In 2014, PMC further distinguished Luke’s leadership by celebrating 100 years as a family-owned business.

The National Pasta Association (NPA), an industry group that Luke worked with to advance the promotion and safeguarding of Pasta, was a focal point in his life. He understood the importance of being a steward and was dedicated to developing a healthy industry resulting in his election to Chairman of the NPA. The Association provided Luke the opportunity to travel the world and realize the promotion of Pasta as worldwide. This led to the creation of the International Pasta Organization and his proudest achievement of being awarded National Pasta Association “Pasta Man of the Year” in 1992.

Luke was “Lucky in Love”. He was married to Yolanda whom he cherished for 54 years and together had seven children. As a father, he was incredibly supportive and wanted the best for his children. He stressed the importance of integrity and the futility in taking shortcuts. He was direct with his guidance and generous with forgiveness. After Yolanda’s death, Luke created a life with Claire in a loving relationship lasting over 17 years.

Although Luke suffered from dementia for the last two years, he was always able to celebrate his family’s success and good fortune with pride, happiness and gratitude.

Due to the unprecedented times, a Memorial Service will be scheduled once social distancing permits.

In lieu of flowers, donations can be made to: Our Mother of Consolation, 9 E. Chestnut Hill Ave, Philadelphia, PA, 19118. (In memory of Luke A. Marano, Sr.) 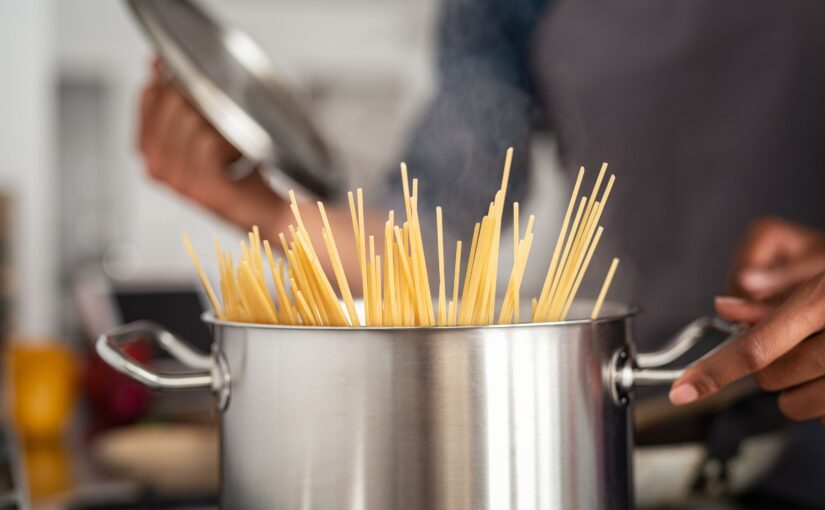 Whether you have questions about our capabilities and innovations—or even the pasta-making industry as a whole—we’ll be glad to answer them.